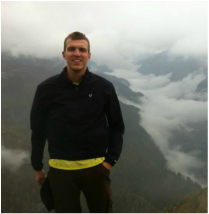 Kyle is a Director and one of the founders of LEI. He first traveled to Kenya via a study-abroad program in 2010 and has since returned as often as possible. He is a graduate of the University of Wisconsin in 2011 with a degree in Political Science and a certificate in African Studies. He is originally from Minnesota. Kyle is responsible for finances, legal aspects, project development and support, and fundraising. 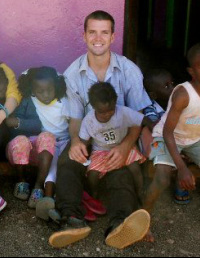 Ben is a Director and one of the founders of LEI. He also originally traveled to Kenya via a study-abroad program in 2010 and has since returned incessantly. Ben is a graduate of The Pennsylvania State University with a degree in Recreation, Parks and Tourism Management. Ben is responsible for program supervision, development, and implementation as well as fundraising. 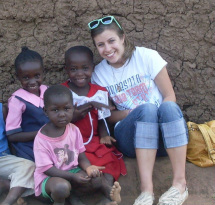 Liana is one of the founders of LEI. Like Ben and Kyle, Liana first traveled to Kenya via a study-abroad program in 2010 and returned in the summer of 2012. Liana is a graduate of the University of Minnesota with a degree in Global Studies.  She is from Minneapolis, MN but largely grew up in Taiwan. Liana is responsible for fundraising and project development. 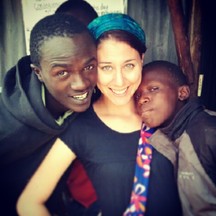 Portia was born and raised in Fort Worth, Texas. She originally travel to Kenya via a volunteer abroad program where she was placed in Faraja Children's Home. The following summer upon returning she was introduced to Liana and Ben and decided to join the LEI team. Portia is responsible for fundraising and communications. 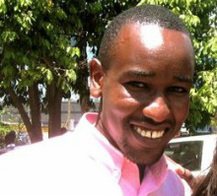 Simon is a business student studying at the University of Nairobi. He currently works with the MSID - Kenya study abroad program affiliated with the University of Minnesota and runs the Savannah Sunset Resort in Ngong, Kenya with his family. Simon is one of our organization's local representatives and advisors.He assists us with project development and supervision. 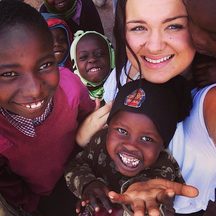 Sedona was born and raised in Santa Cruz, California. She first traveled to Kenya in the summer of 2012 through a volunteer program where she worked at an orphanage in Ngong. That summer she met Ben and Portia and became very interested and involved with the LEI projects. She returned to Kenya in 2013 to work with the street boys project, the Ahadi Education Center, and soon after joined the LEI team. Sedona supports LEI with project development at the Ahadi Education Center and fundraising. 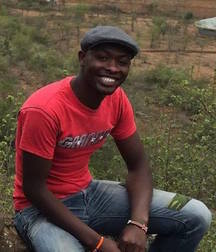 ​Tom was born and raised in Ngong, Kenya. We first met Tom in 2012 while working with the Living Positive Kenya Daycare Center. Since then, Tom has been an absolutely indispensable resource and an incredible addition to our team. Tom supervises day to day operations and is the primary community contact person for all of our projects.

​
Kevan first travelled to Kenya back in 2010 to volunteer for an organization in Nairobi. After meeting our team member Liana that same year he offered to design our organization's logo in 2011. Kevan has now officially joined our team to create a more efficient design direction and help steer our organization into bigger opportunities and create stronger brand recognition.
Donate Online